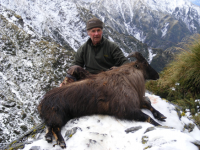 Tahr were first introduced into NZ by their government in 1904, a gift from the Duke of Bedford of just 13 animals from his herd at Woburn abbey.
They are now considered a major pest and are actively culled by hunters and
DOC Cullers. Sounds familiar? remember he gave us the Reeves Muntjac in
the UK!!!

It’s a world away from most UK hunters both in distance and endeavour, a tough animal in a tough terrain hunted by tough hunters. Fantastic to read, Thanks so much Bob 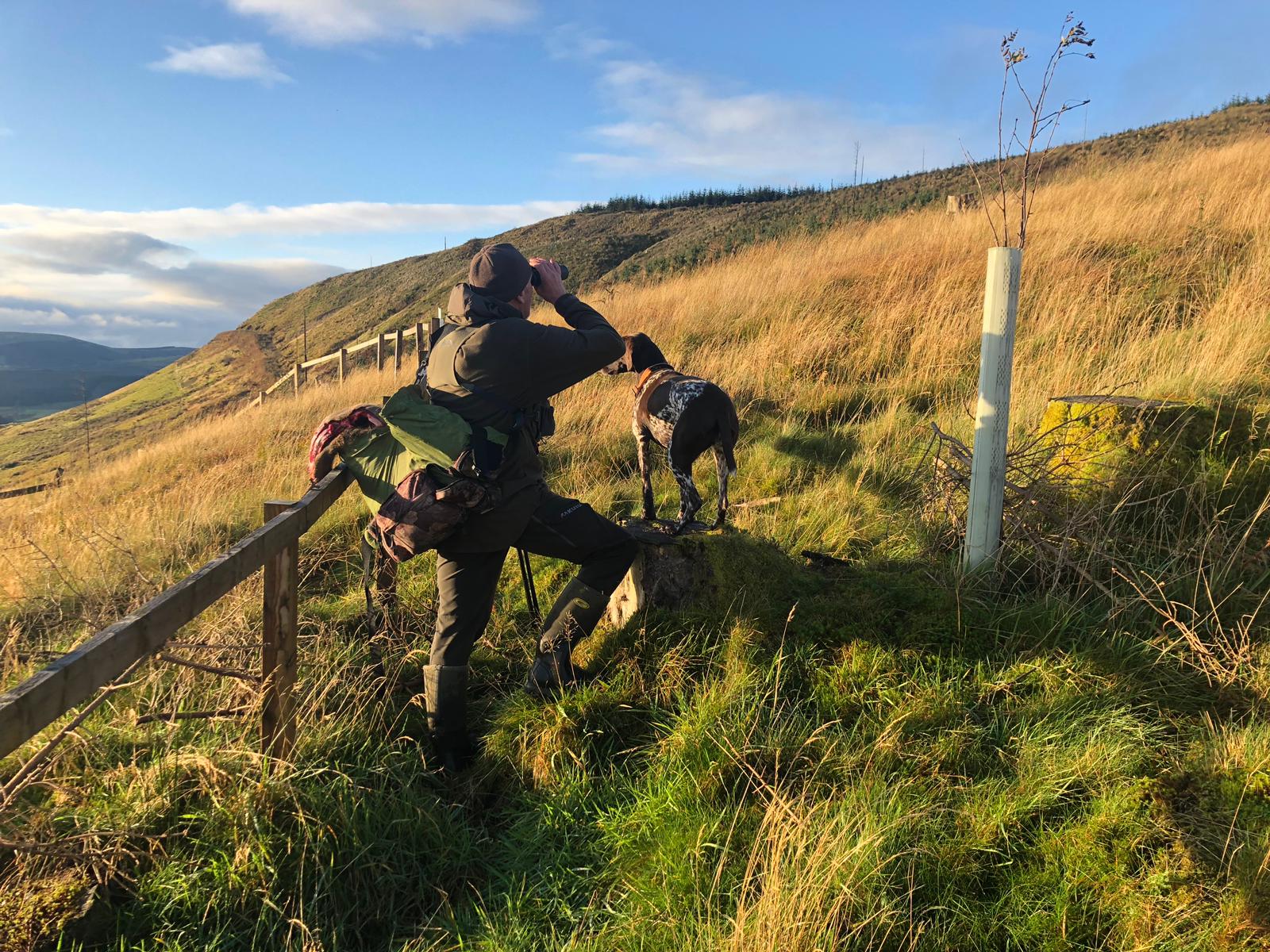 Napier Fieldmasters is proud and delighted to announce that one of our founder members and key contributors CHRIS DALTON has for the third year running, and by public vote, been awarded the prestigious title of Professional Stalker of the year.  UK 2020 Chris has been renowned for his skill and mentoring for many years and […] 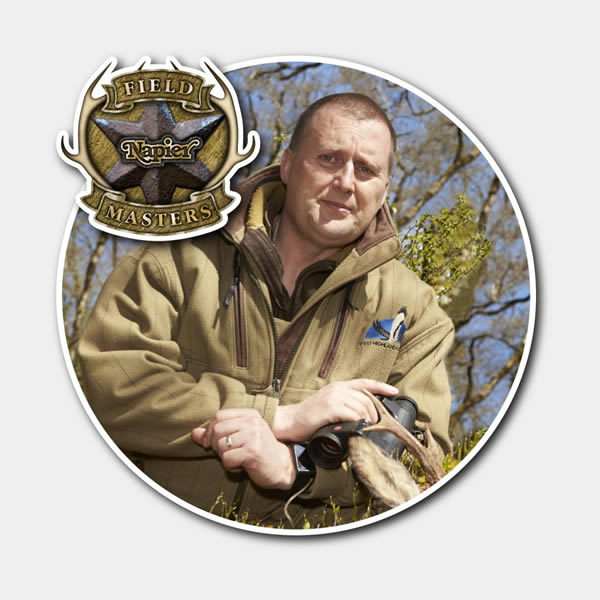 Will public perception be the end of us all? 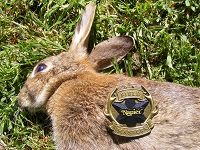 Over the past ten to fifteen years, my brother and I have been very lucky to have two good back country farms to shoot on. The farms boast deer and pigs among their bounty… 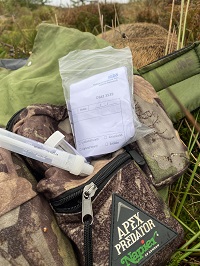 One of things I have been involved in for the last 18 months is working with Public Health England on a deer serosurveillance study for tick-borne viruses. Essentially I collect deer serum and tick samples from each deer shot and then send those off along with some general information about deer species, general condition / location etc to the team at Porton Down. 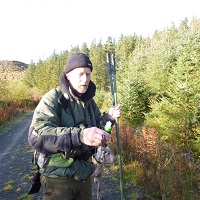 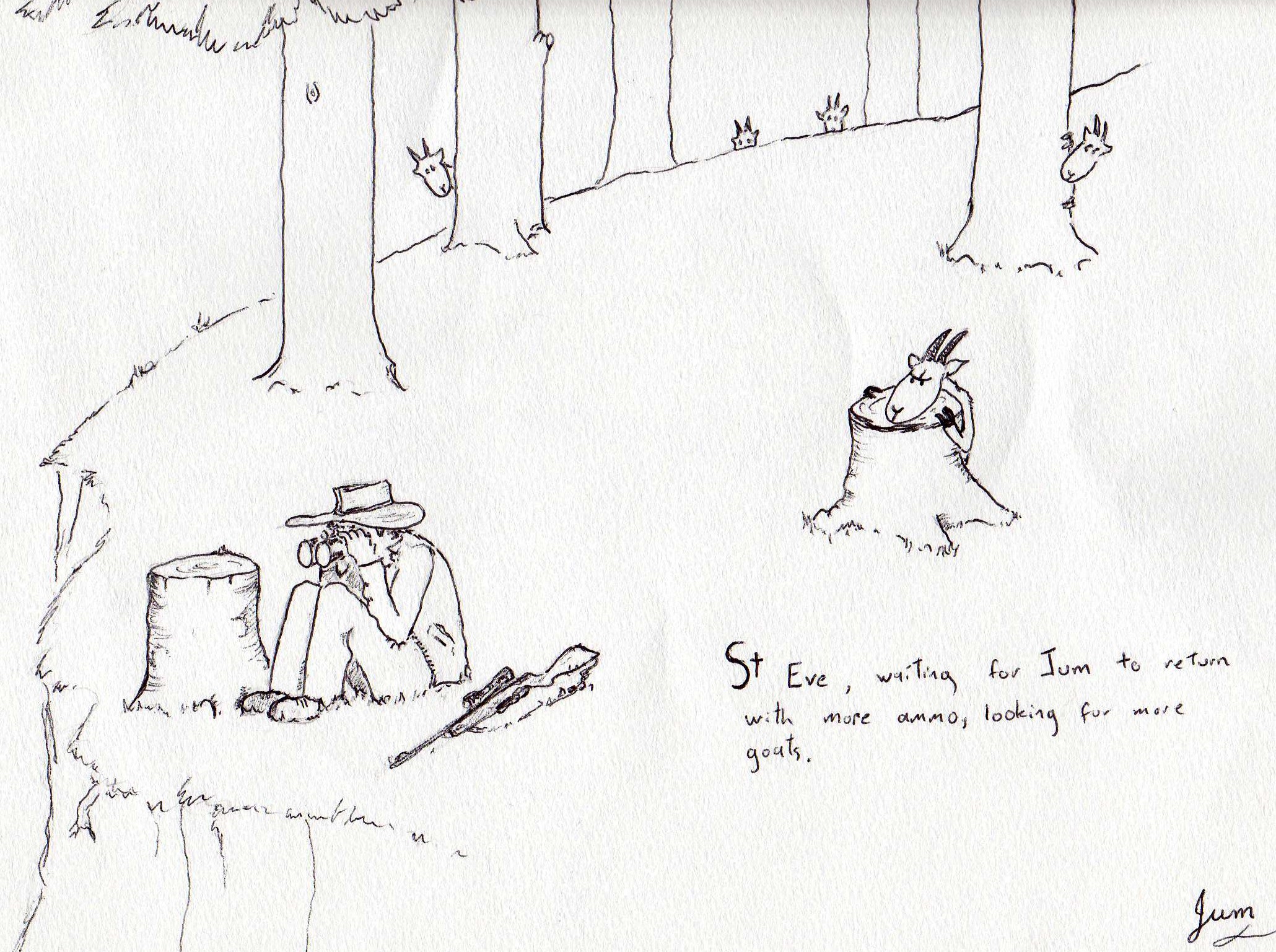 Well strange times indeed for everyone in the world including our staff and Fieldmasters contributors.

Napier MD Steve Rowe was supposed to be visiting Napier’s offices in NZ and working there for a few weeks back in March then just a few hours before departure the world and the rules changed, no one is going anywhere…. 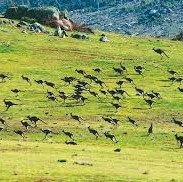 I haven’t got the most glamorous job to do though it is essential.
I would love to be one of those hunters you see pictures of with a big stag with huge sets of antlers. But no, my job in the community is much less exciting and somewhat mundane. I am a Profession Roo Shooter.
Kangaroo (Roo) numbers in my part of Western Australia have boomed since European settlement. 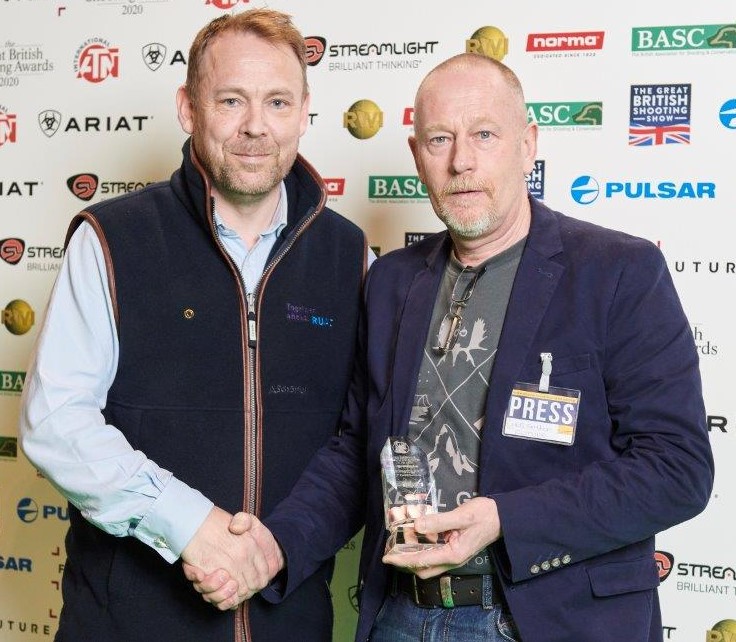 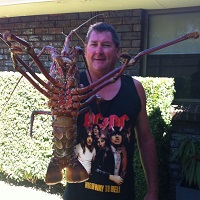 The Western Rock Lobster off our Western Australian coast can grow up to 5 kilograms though most harvested would usually only average 750 grams. They are a member of the spiny lobster family and taste fantastic…